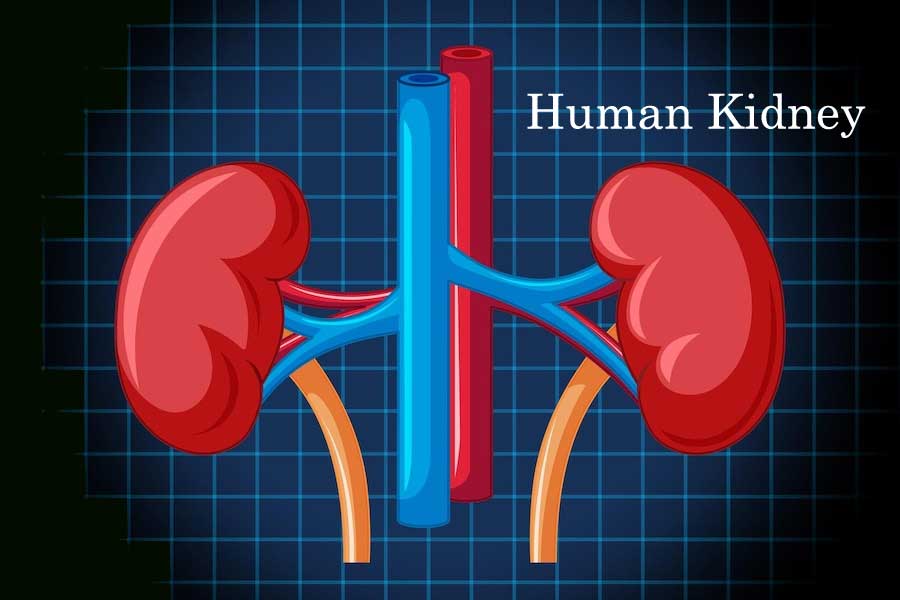 Kidney stones are a common kidney-related disease that results in an immense amount of pain in the urinary tract, which we come across on a routine basis. According to an article published in The Hindu, a survey claimed the rising cases of Kidney stones rapidly in the Indian sub-continent, which is approximately 5-7 million patients. The survey also claimed that people between the age of 25-45 years are more vulnerable to this problem.

What is a Kidney Stone?

A kidney stone is a hard stone-like object which is created from the chemicals present in the urine. The medical fraternity has categorized kidney stones into 4 categories based on their chemical composition-

Most people’s kidney stones are either washed out by adequate fluid or prevented from developing by other components in urine. Calcium, oxalate, urate, cystine, xanthine, and phosphate are the compounds that cause stones to develop. The stone may linger in the kidney once it forms or it may go through the ureter and into the bladder. Sometimes, very few stones leave the body through urination without inflicting too much discomfort. However, immobile stones can result in a urine backup in the kidney, ureter, bladder, or urethra, which results in extreme pain and discomfort, especially while peeing.

What are the symptoms of kidney stones?

Since kidney stones are of varying sizes, thus a thumb rule is that the bigger the size, the clear will be the symptoms. Some of the most basic yet common symptoms include-
1. Sharp discomfort in the sides and groin,
2. Pus while peeing,
3. Often passing little amount of urine than normal,
4. The feeling of burning and stinging while urinating,
5. The incidence of fever and chills,
6. the constant urge to urinate,
7. vomiting and feeling nauseous a lot,
8. traces of blood while urinating, etc.

The most probable causes or reasons behind the occurrence of kidney stone disease can be attributed to the followings:
• Dehydration: drinking too little water or fluids is the major cause behind this problem,
• Incorrect Food Habits: Intake of too much sugar or salt is also a factor affecting the problem of Kidney Stones.
• Obesity resulting from lack of physical exercise can also result in the formation of the stones
• Heredity: A person becomes much more vulnerable to such a problem if there has been a history of similar cases in his/her family.
• Lastly, sometimes infection in the urinary tract can also lead to the problem.

How to diagnose kidney stone:

The above-mentioned symptoms though clearly signify the possibility of the presence of kidney stones, but confirmation of the presence of the stones is of paramount importance before beginning the treatment. The doctor/ medical practitioner may suggest the following diagnostic tests depending upon the symptoms and other factors:

Treatment of this problem generally depends upon the size of the kidney stone. Smaller kidney stones can be treated through simple procedures, however, large stones require one to undergo complicated procedures and surgeries.
✓ Small Kidney Stones: They can be treated by drinking water, pain relievers, and medication. Consuming up to 2 to 3 quarts that are 1.8 to 3.6 liters of liquid each day can keep your urine diluted and help to ward off the development of kidney stones. Besides drinking water, doctors also recommend certain medication that helps release the stones while peeing easier as they relax the muscles in the ureters. For Example, Flomax, Jalyn, etc.
However, passing off such stones can at times be painful, and to get relief from such pain/ discomfort, the doctor may recommend pain-relievers such as ibuprofen (Advil, Motrin IB, and other brands) or naproxen sodium.
✓ Large Kidney Stones: These stones cannot be treated like the small ones, as they result in bleeding in the process of urination. However, treatments like Extracorporeal Shock Wave Lithotripsyare used to break the large stones into small pieces, enabling them to pass off while peeing.
Besides, using shockwave therapy, doctors also recommend removing the stones surgically, as shockwave therapy can be painful and may result in bruising near the abdomen or bleeding near the kidney.
✓ Dietary Recommendations:
Following is the list of food items that one may include in his or her diet, which the studies have shown to help people prevent as well as solve the problem of kidney stones. However, one should always consult his/her doctor before including or excluding anything from the daily diet. Listed here are some home remedies for kidney stone treatment at home.

Looking for how to relieve kidney stone pain instantly? get a free consultation today from Yogveda health experts. They give you proper guidance and also provided ayurvedic treatment.

How to Get Instant Relief from Kidney Stone Pain

A healthy and disease-free body is extremely important to live a happy and comfortable life.  However, maintaining the body... read more

Causes and symptoms of Polycystic kidney disease in Ayurveda

Polycystic kidney disease originates due to genetic disorders. It is correlated with the occurrence of sac-like membranes which lay... read more

What is a kidney stone, and why do they form? Kidney stones are hard deposits of minerals, acid salts,... read more

Kidney stones can be extremely painful. If you’ve ever had one, you know that you would do just about... read more